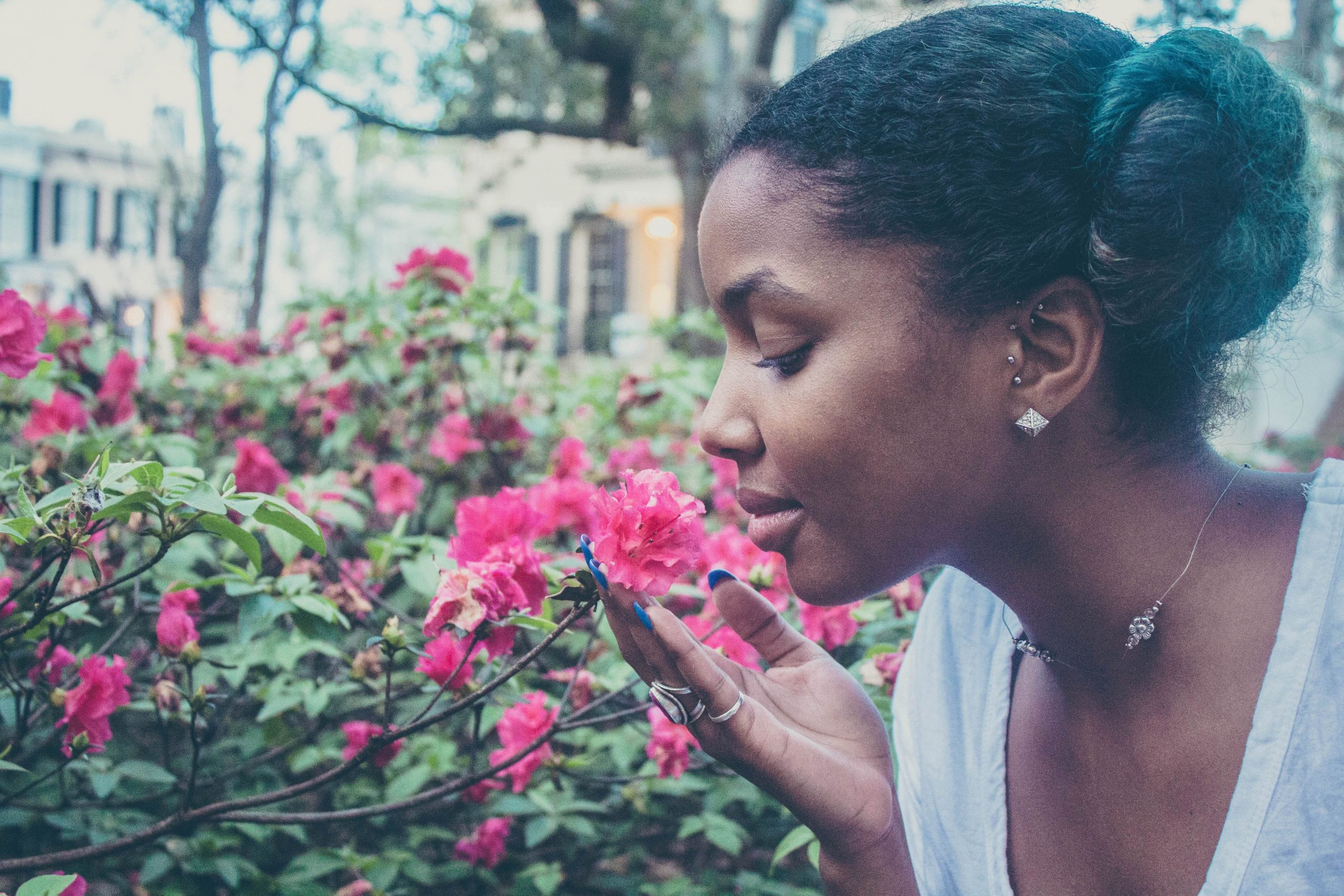 In early 2016 Fifth Sense, the charity for people affected by smell and taste disorders, and FlavorActiV, the global leaders in sensory systems for the beverage industry launched a pioneering pilot study to test the sensory abilities of people affected by olfactory loss with the aim of discovering if, with regular tasting of basic tastes (salt, sweet, sour, bitter) at varying concentrations, detection levels might improve.

Conditions are controlled by use of FlavorActiv’s pharmaceutical grade GMP Flavour Standard capsules provided as blind samples to 25 volunteer Fifth Sense members. The pilot group were tasked with identifying which flavour they believed to be present in the sample before results were entered into FlavorActiV’s Taster Validation Scheme for analysis by in-house sensory experts.

With the launch of the second pilot scheme in 2017, FlavorActiV and Fifth Sense seek to build upon discoveries of the previous study, increasing the participant base to over 40 Fifth Sense members who will undergo testing via a rank rating scheme in which each round uses a different GMP Flavour Standard with varying concentrations for the participant to rate in strength from strongest to weakest. Where the initial pilot focused on specific flavour recognition, the second, it is hoped, will show participants can to some degree differentiate between strengths, regardless of their degree of olfactory impairment.

The wealth of data discovered in both first and second stages of the study are analysed using FlavorActiV’s own proprietary proficiency software, which regularly assesses thousands of professional tasters globally and informs taster abilities and flavour trends, inclusive of 9 out of 10 of the world’s largest beverage companies. With an estimated 1 in 20 people suffering from some level of smell or taste disorder, the impact on the beverage industry is significant – not least because some of their own tasters may be anosmic to certain flavours.

It is hoped that findings from both stages of the pilot will support and inform Fifth Sense’s own research activity and work towards the eventual creation of a smell and taste loss scale to accurately determine levels of sensory loss, to begin improving people’s experience of eating and confidence in the future.
For more information and to donate to the work of charity Fifth Sense please visit www.fifthsense.org.uk.
For more information on sensory systems and FlavorActiV please visit www.flavoractiv.com.

Receive the latest news, offers and sensory updates
by signing up to our newsletter