The acetic flavour standard is used to help professional tasters identify the level of acetic character in a beverage. Acetic flavors occur in alcoholic beverages as part of the fermentation process. Acetic flavour in coffee is a sour, astringent, slightly pungent aromatic associated with vinegar. Within beer, acetic can be seen as a positive flavour unless at higher concentrations.

We ship globally – shipping costs may apply depending on your region

FlavorActiV’s GMP Flavour Reference Standard Acetic has undergone evaluation by the same research team behind the first World Coffee Research Lexicon and has been approved for inclusion within the latest World Coffee Research Lexicon as a validated coffee flavour reference. FlavorActiV GMP Flavour Standards are also included within the syllabus of the SCA (Speciality Coffee Association).

We produce encapsulated GMP (Pharmaceutical Good Manufacturing Practice) Flavour Standards that are safe to both smell and drink. The compounds within our capsules impart the aroma, taste and mouthfeel of a specific defect or positive flavour into a beverage for the purposes of taster training, calibration and quality control.

We ship globally, and have over 20 years of experience at it. Our GMP Pharmaceutical Flavour Standards are produced to the highest standards, and as such, their shelf-life is strong and their quality consistent.

FlavorActiV’s flavour centre is the world’s only pharmaceutically run facility dedicated to the production of flavour reference standards. The Flavour Centre is a state-of-the-art facility housed within the campus of world-renowned Quay Pharma near Liverpool in the U.K.

The Flavour Centre was designed by FlavorActiV from the ground up at the direct request of global customers as they looked to move away from inferior food grade ‘certified flavour standards’ to GMP Pharma, a standard that ensures safe, stable, traceable, consistent and long shelf-life products.

All FlavorActiV’s industry-leading encapsulated flavour standards are manufactured following GMP at our Flavour Centre. All aspects of manufacture are overseen by Quay Pharma who are audited by the U.S. Food and Drug Administration (FDA) and the U.K. Medicines and Healthcare Products Regulatory agency (MHRA). We also welcome customer audits.

We brand each of our capsules so that our customers know they’re getting the Pharmaceutical GMP Quality that only FlavorActiV provide.

We will never ship in pots or plastic packaging, here’s why… 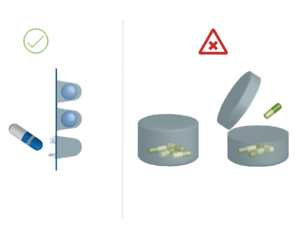 Blister packaging protects capsules from the environment until they are ready for use. Blister packaging greatly reduces the amount of headspace for possible flavour escape. As each capsule individually blister packaged, making use of one capsule still leaves all others protected. FlavorActiV Flavour Standard packaging is 100% recyclable, as opposed to polypropylene which is not widely recycled.

Pots are semi-porous, they allow molecules to pass through and flavour to be lost, their significant headspace also adds to substantial flavour escape as a gas, even when using just one capsule all those remaining in the pot are exposed.

Payment & Security
Your payment information is processed securely. We do not store credit card details nor have access to your credit card information. 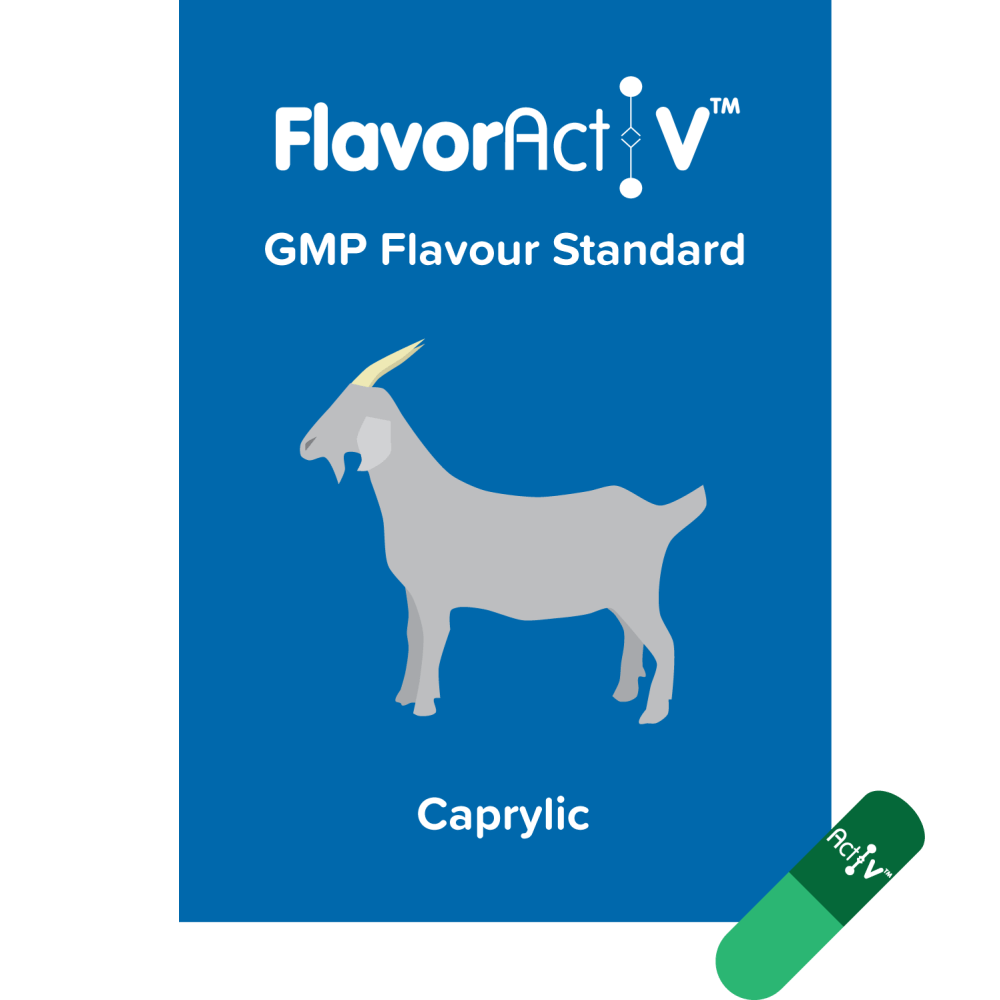 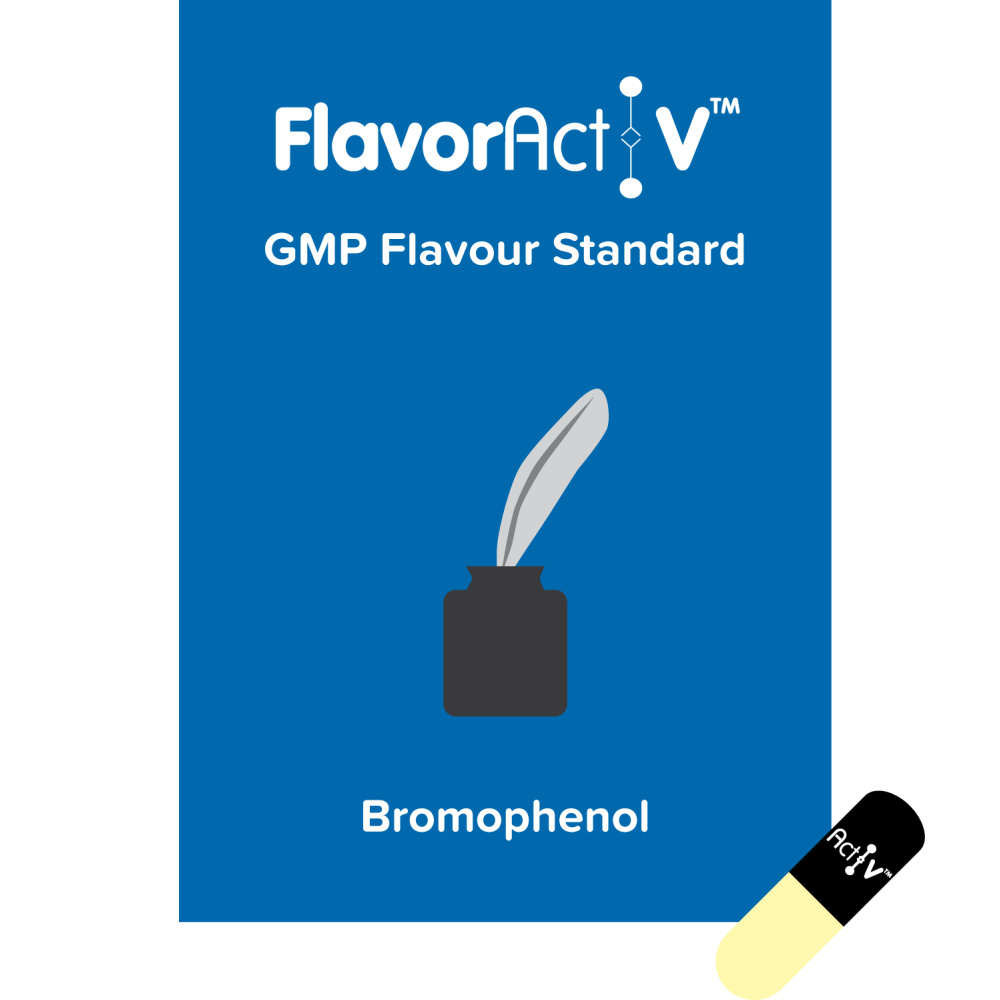 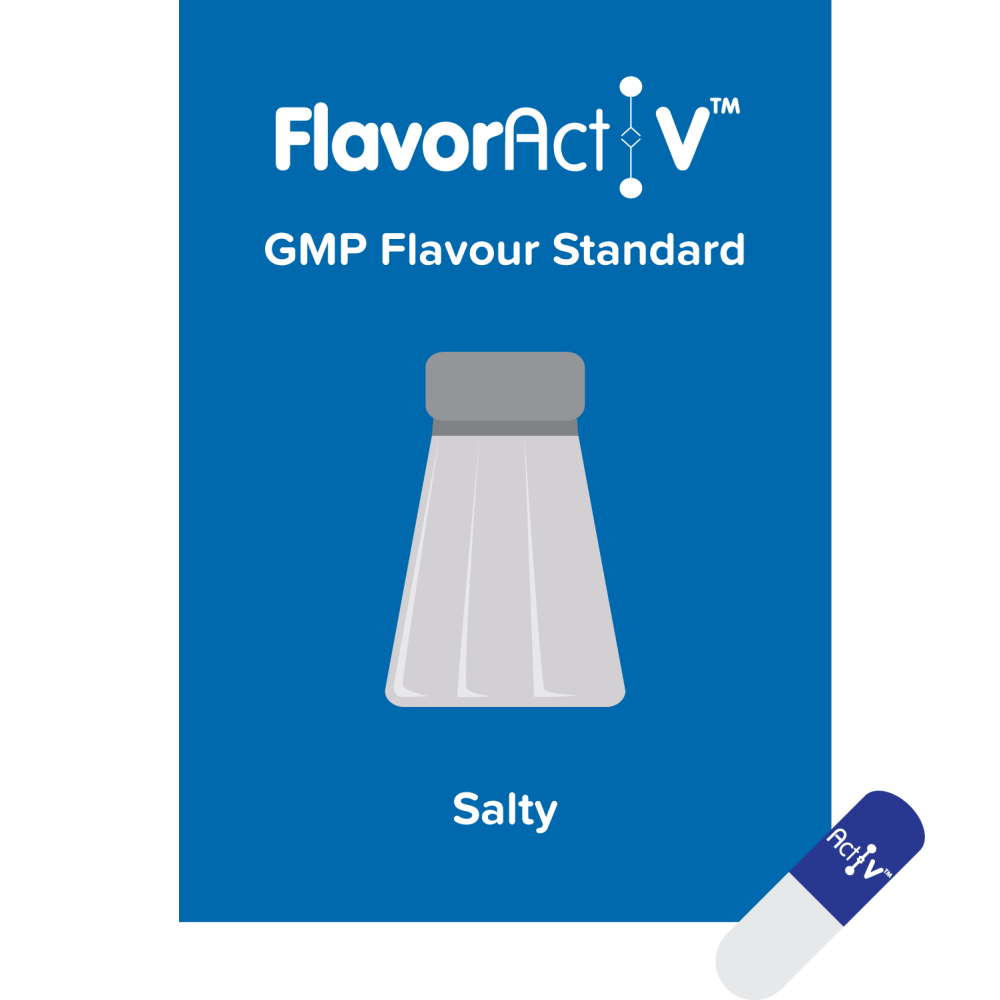 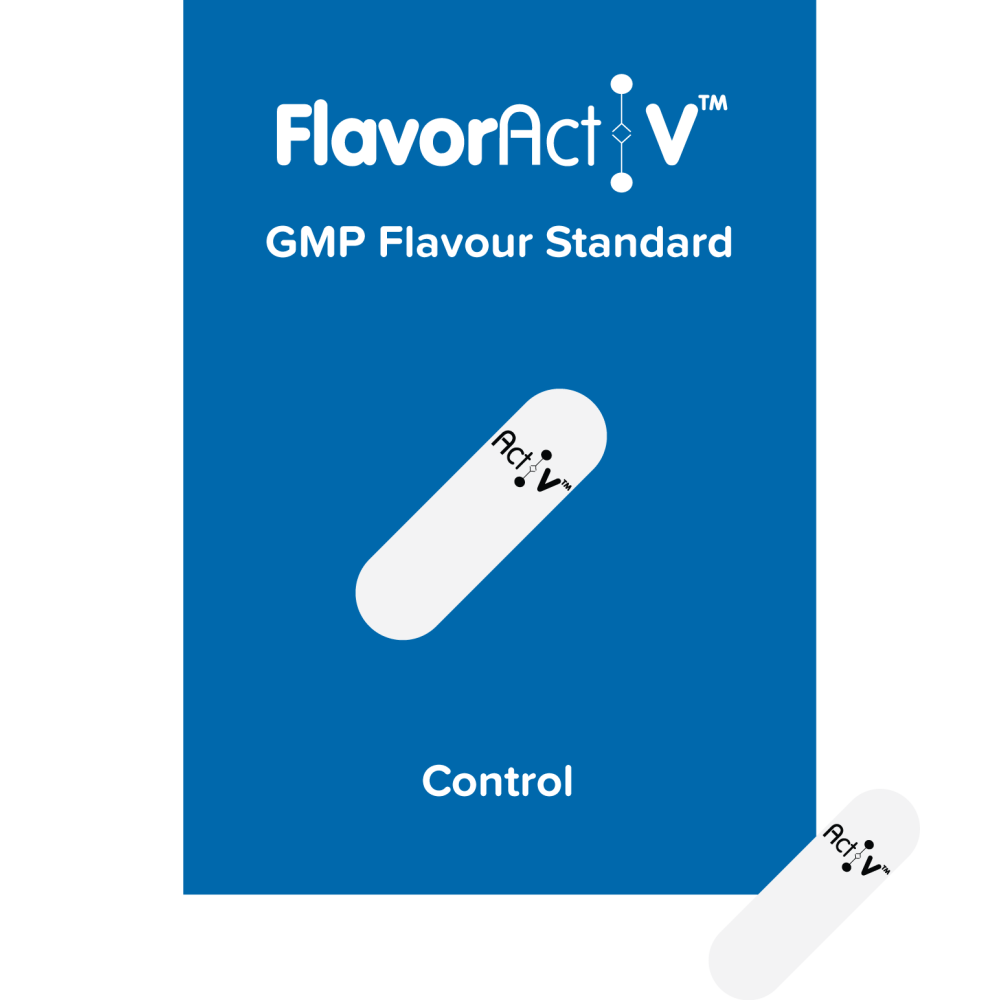